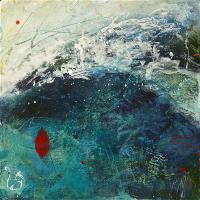 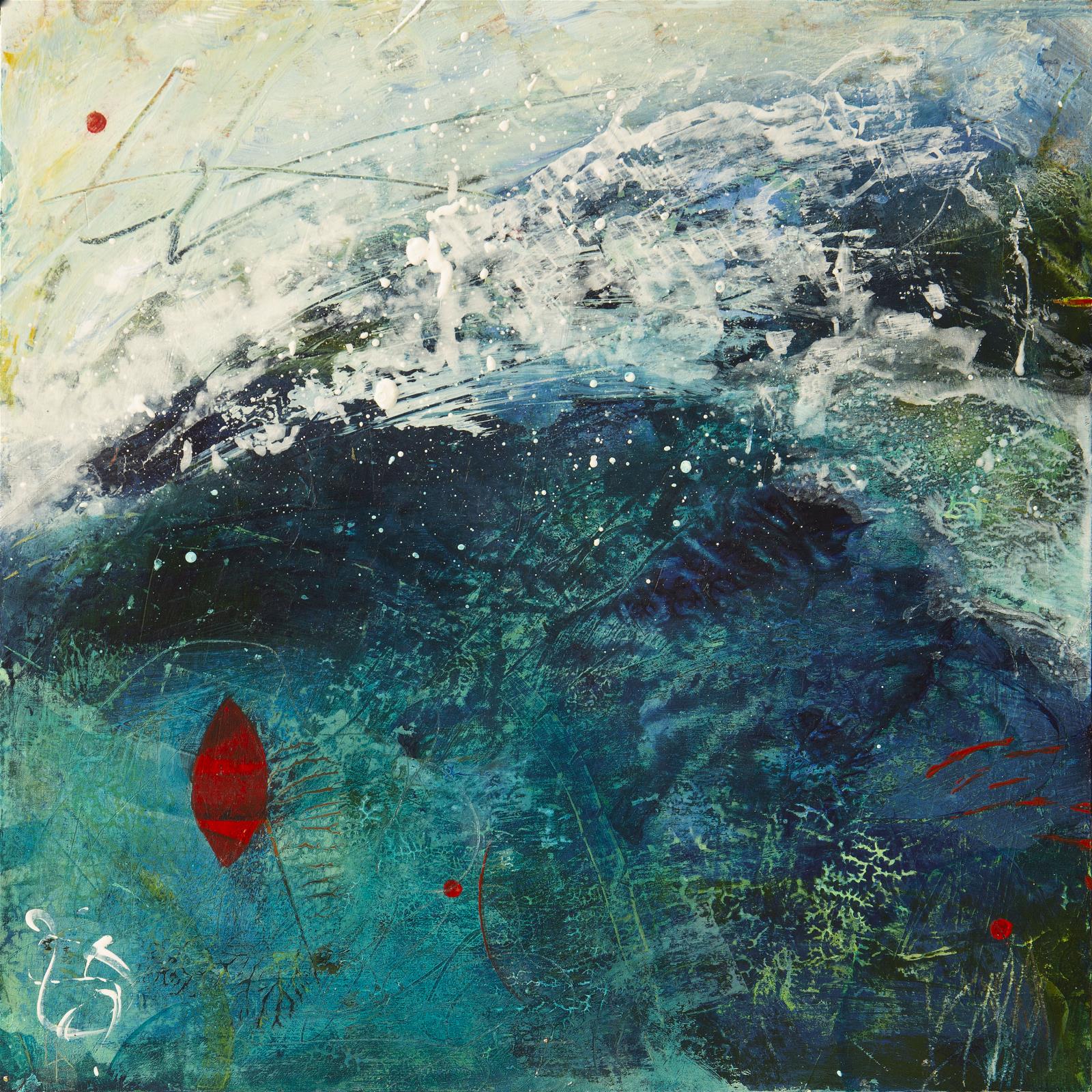 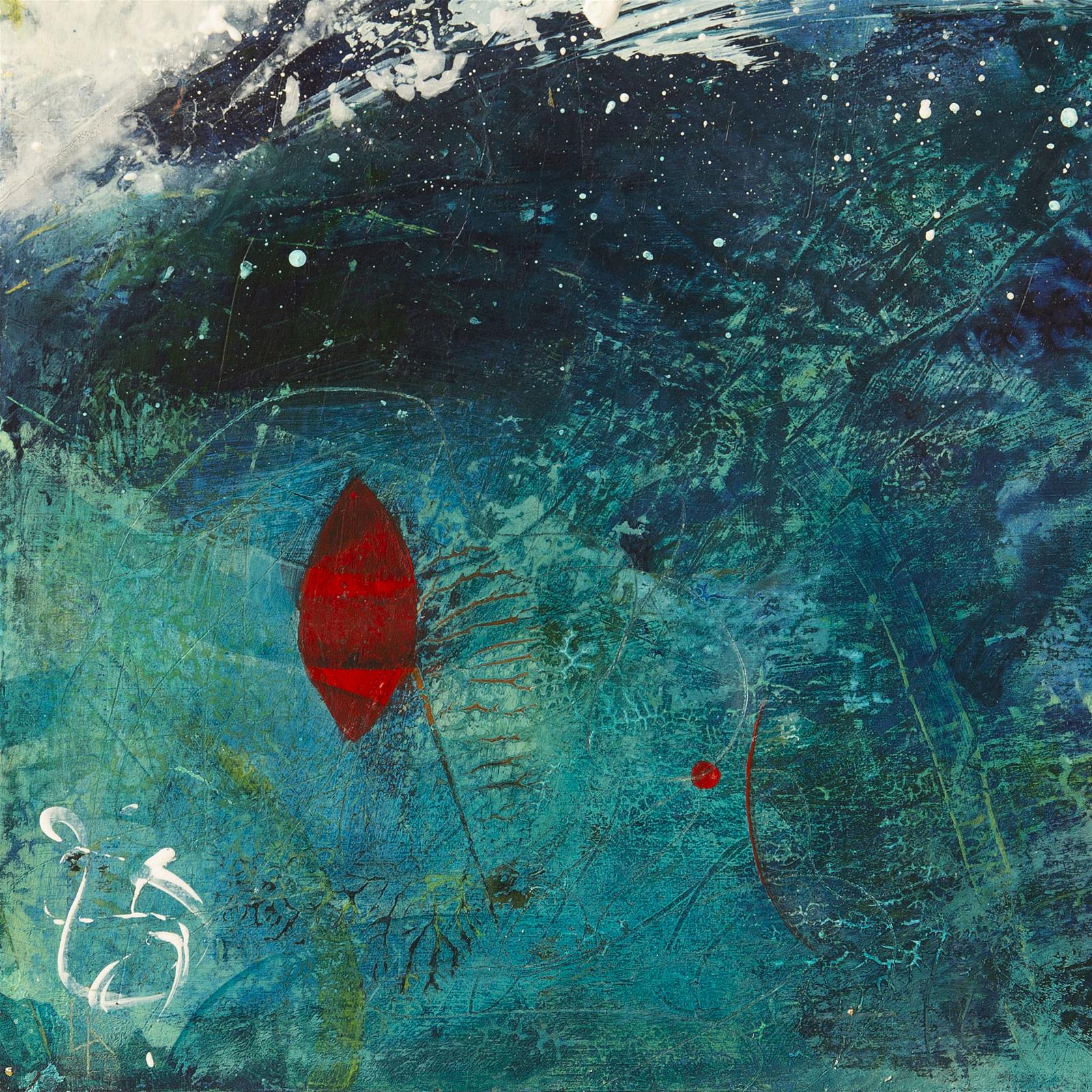 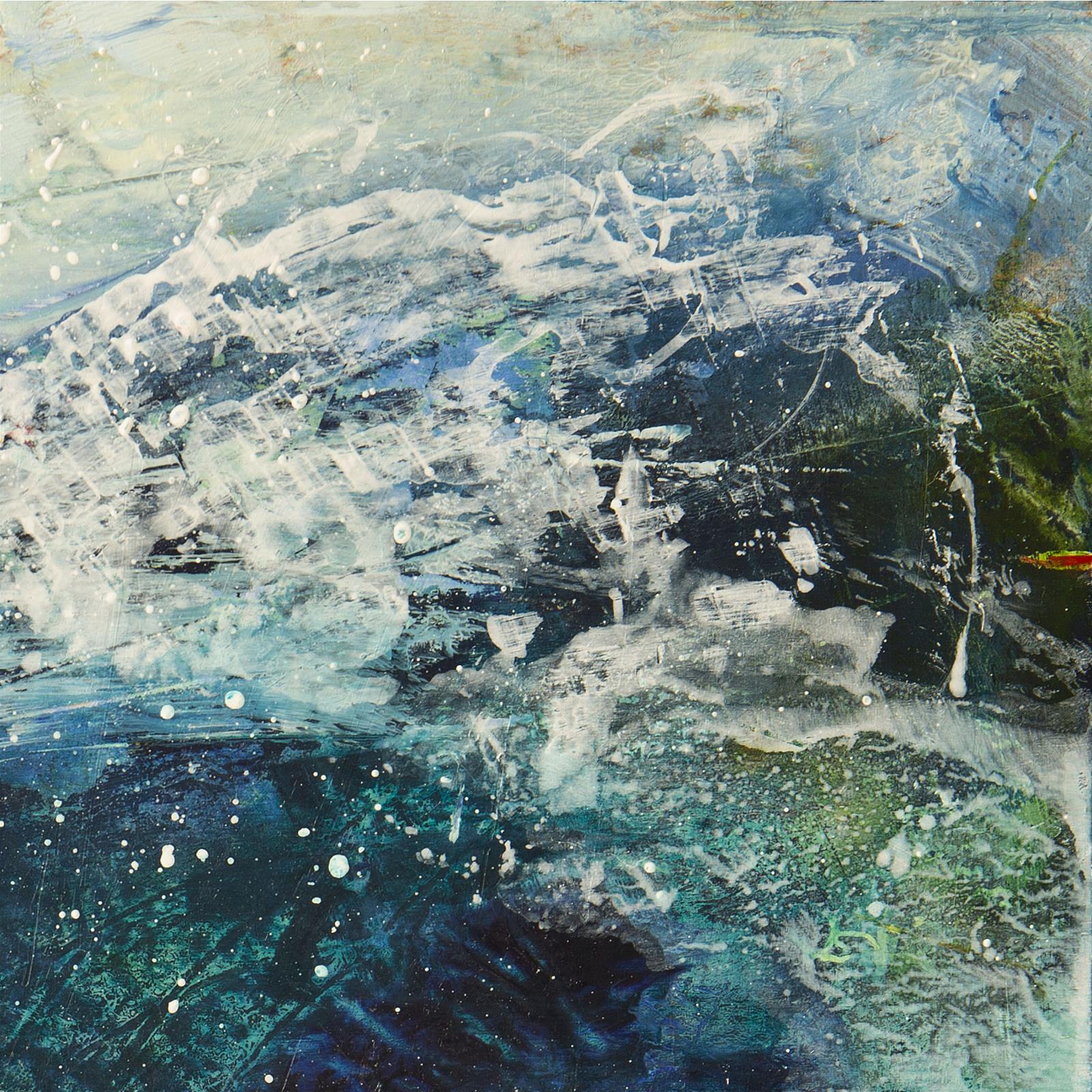 This is part of the Tide Times series.

A Flounder is a fish. To flounder is to struggle. A Flounderling is a made-up word.

We are filling the oceans with our rubbish. Would you like to drink water that is full of rubbish, faeces, chemicals? No? Then we must work to stop this.

This Flounderling is a beautiful fish in a crystal clear ocean. I wish.

Please Note: If you are overseas and interested in a purchase, please note that there will be additional costs for postage and packaging added to this price. Feel free to enquire about this using the button below.

Enquire about this artwork

Please enter your details below:

I am drawn to the colour and atmosphere of landscapes and flowers. I enjoy the transition of seasons and try to capture the essence of the place or flower in its moment in time. I use oils with a variety of tools to make bold marks with a gestural style to explain my emotional reaction to a place. I begin with a simple palette to capture a place, a feeling, the atmosphere, often semi-abstracted I try to describe the sense of it, the feeling it gives. A view is not just a view and a flower is not just a flower they evoke emotions, memories and as I get older I seem to connect more on a visceral level. I often paint over a painting to give depth and surprises, allowing elements of a past painting to creep into the final work. They are often layered and highly textured.

Lynn Keddie is a British born contemporary landscape painter. She attended The Hold School in Berkshire and attained a BSc at London University in 1981. She had a successful career in business in London.

In 1995 she moved with her family to Wiltshire and started, what was to become a very successful career in garden photography. In 2009 she started to develop her work as a painter. She attended workshops given by artists she admired such as Alice Mumford RWA, Louise Balaam NEAC RWA, Sarah Spencer RAS NEAC and Paul Newland NEAC RWS.

Her practice evolved over time and she was rewarded by being shortlisted for several awards:

2019 shortlisted by the Royal West of England Academy (1 work)

2018 Exhibited at Collective, at Swindon Museum and Art Gallery (2 works)

Lynn works from her studio in Frome, Somerset.

Her work can be found in private collections in London, Wales, Wiltshire, Somerset, Spain and Vancouver